OUR HISTORY
How Via de Cristo Began

Via de Cristo began as an offshoot of the Cursillo movement. Cursillo, (Literally: Short courses of Christianity)  is an apostolic movement founded by a group of Catholic laymen in Majorca, Spain in 1944 as a technique to train pilgrimage Christian leaders.

The first stirring of what was later to become the Cursillo Movement began during the years of World War II. The Spanish Civil War had ended in 1939 and the years following were tumultuous times within the Spanish Church. The idea was born to have a pilgrimage to the Shrine of St. James of Compostela, the great Spanish pilgrimage center of the Middle Ages. The pilgrimage would be a time for men and women of Spain to dedicate themselves in a renewed way to the work of the apostolate.

The pilgrimage provided a brotherhood that sparked further efforts for renewal in different Catholic action groups. Bishop Juan Hervas had been involved in Catholic action and through this action would give rise to the first three days.

The History of Spain and the Cursillo Movement

Spain’s Relationship With the Vatican

Pope Pius XI and his advisors were quite surprised at the fury of the anticlerical persecution. However, they had been watching the situation in Spain develop since 1931 and did [...]

The Nature of the Spanish Mentality

The Concordat with Roma had a profound effect upon the Cursillo Movement. It left the movement in a position of being unable to confront the government and unable to take [...]

The Influence of Catholic Action on the Cursillo Movement

Ivan Rohloff reports that as far back as 1889, Pope Leo XIII set the stage for the Cursillo in his encyclical "Rerum Novarum." Leo urged the formation of a network [...]

Strategy and Method in the Cursillo Movement

The birth of the Cursillo came about as the result of the preparations for the Great Pilgrimage of 1948 to Compostela, the tomb of St. James the Greater. These preparations [...]

Come serve at our next Weekend! And be sure to sign up for Leader’s Scool if you haven’t attended one in the past two years. 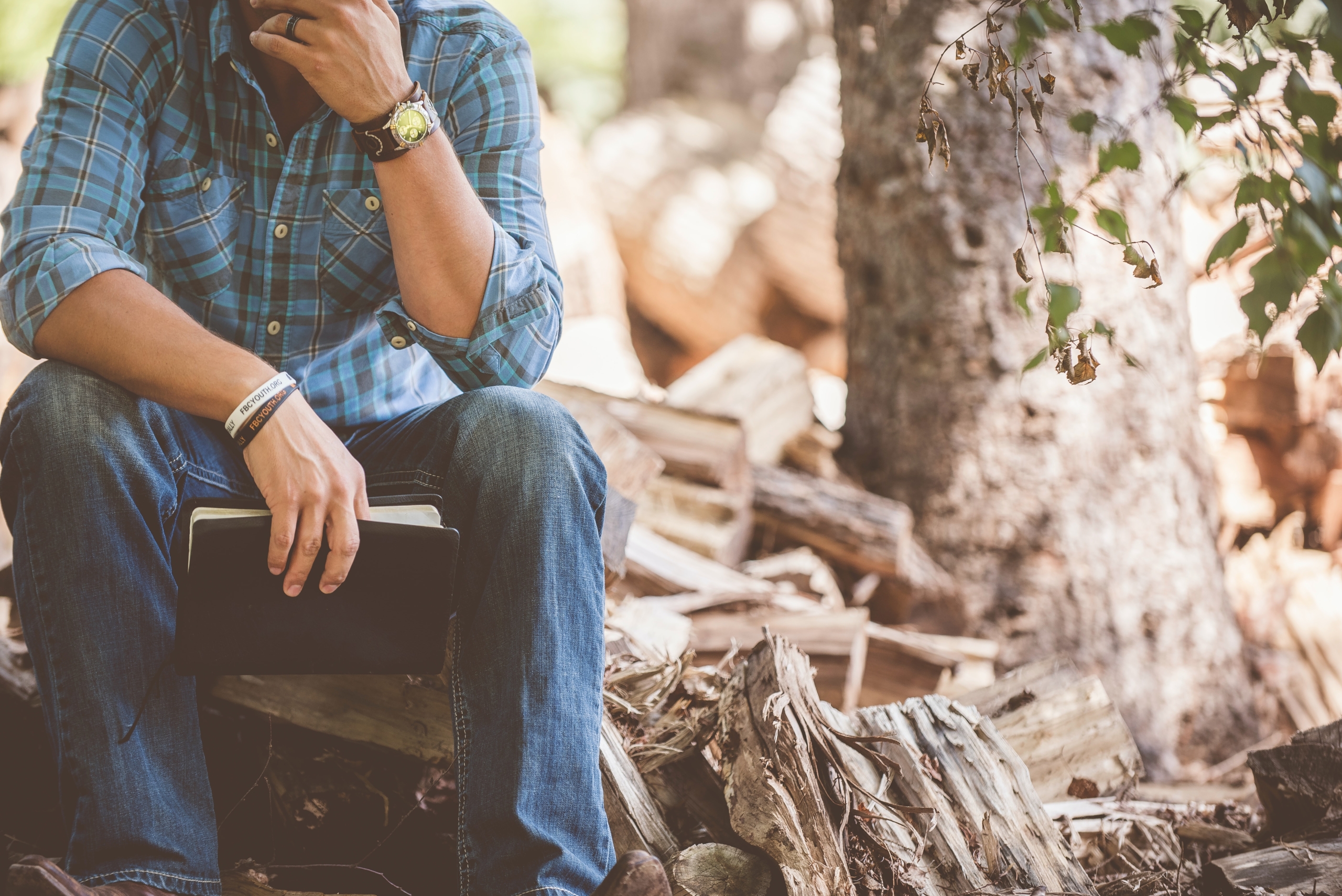 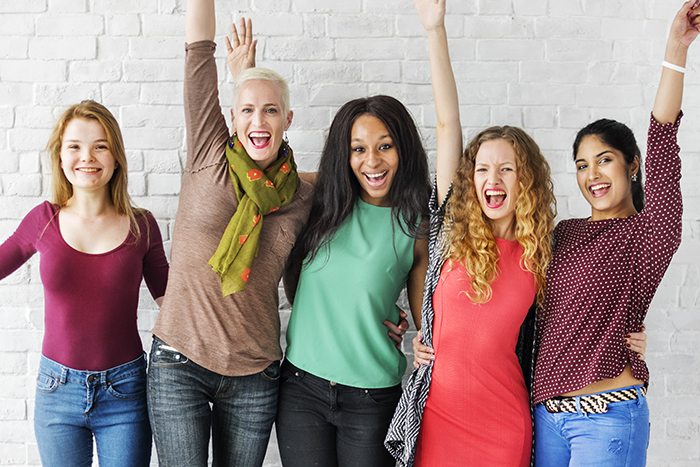 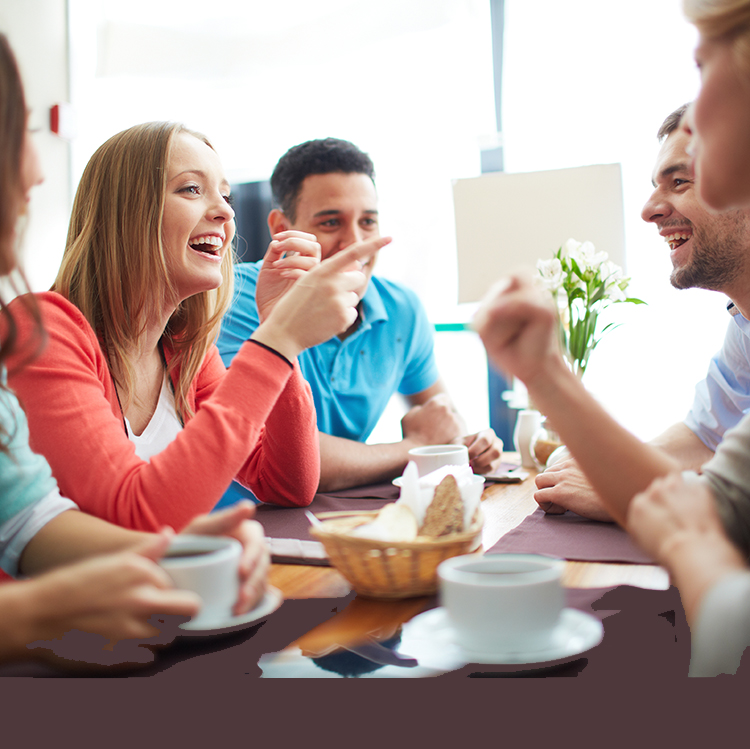